Away from the city, closer to the roots...

Studies of the monuments of material culture, discovered during archaeological excavations, and written sources have shown that Georgian musical culture is about three thousand years old.

Georgian folk music is predominantly vocal and is widely known for its rich traditions of vocal polyphony. It is widely accepted in contemporary musicology that polyphony in Georgian music predates the introduction of Christianity in Georgia (beginning of the 4th century AD). All regional styles of Georgian music have traditions of vocal a cappella polyphony, although in the most southern regions (Meskheti and Lazeti) only historical sources provide the information about the presence of vocal polyphony before the 20th century.

Vocal polyphony based on ostinato formulas and rhythmic drone are widely distributed in all Georgian regional styles. Apart from these common techniques, there are also other, more complex forms of polyphony: pedal drone polyphony in Eastern Georgia, particularly in Kartli and Kakheti table songs (two highly embellished melodic lines develop rhythmically free on the background of pedal drone), and contrapuntal polyphony in Achara, Imereti, Samegrelo, and particularly in Guria (three and four part polyphony with highly individualized melodic lines in each part and the use of several polyphonic techniques). Western Georgian contrapuntal polyphony features the local variety of the yodel, known as Krimantchuli.

Both east and west Georgian polyphony is based on wide use of sharp dissonant harmonies (seconds, fourths, sevenths, ninths). Because of the wide use of the specific chord consisting of the fourth and a second on top of the fourth (C-F-G), the founder of Georgian ethnomusicology, Dimitri Arakishvili called this chord the “Georgian Triad”. Georgian music is also known for colorful modulation and unusual key changes.

Studies of the monuments of material culture, discovered during archaeological excavations, and written sources have shown that Georgian musical culture is about three thousand years old. Georgian folk music […] 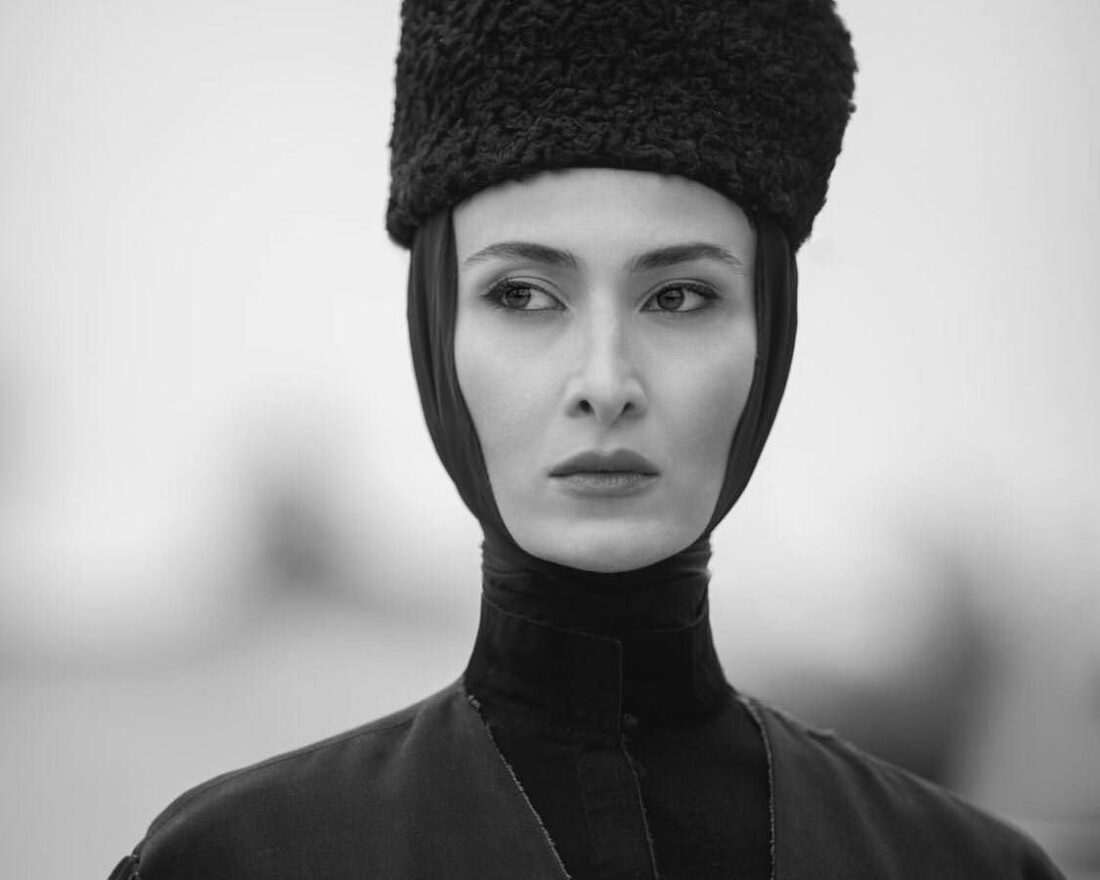 A 1.8-million-year-old skull blends features of a number of early human species   A series of stunning discoveries is challenging the conventional view that Africa is the sole cradle […]

I used to dream of being a tiger tamer in childhood. I did not manage to realize that dream, instead, I make my childhood dreams alive on canvas – […] 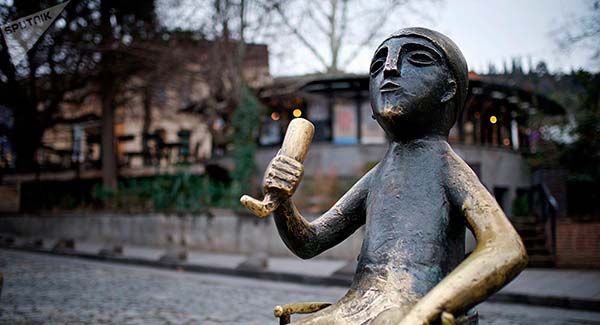 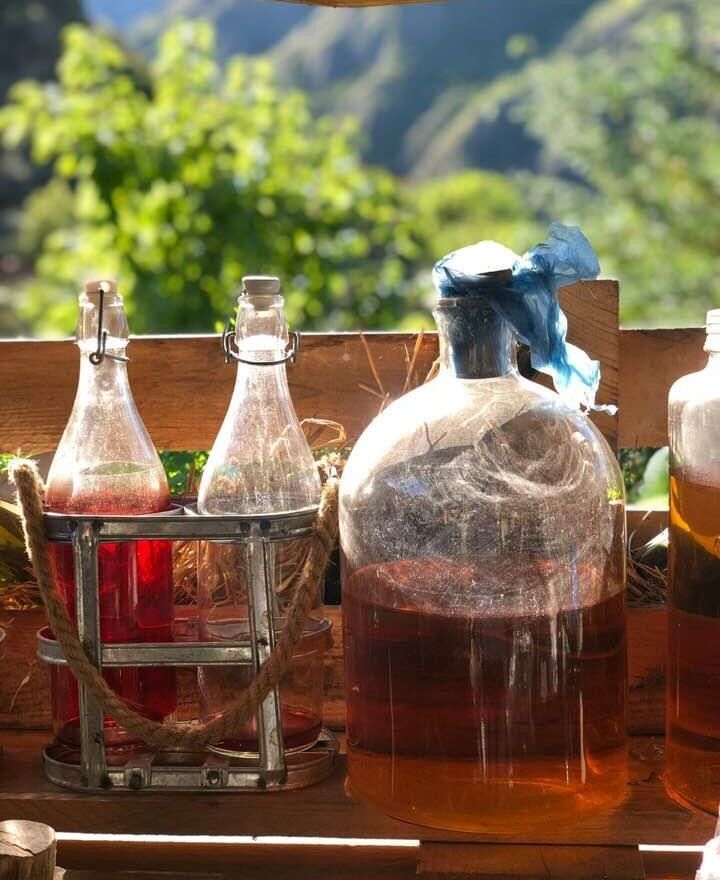 —America gave the world aviation, Germany gave the car, Britain gave the internet… But Georgia`s contribution was much more profound and important – You see Georgia gave the […]